anotherdreamanotherjourney
No social links are set.

The Future of Food: What is Synthetic Meat? How is...

In recent years, especially plant-based eating habits have become very popular. Documentaries, which reflect the harm of animal foods, especially meat, attract great attention. In many documentaries, we see that meat products are produced in very unhealthy environments. In addition, the fact that most meat products are processed reduces the nutritional value. In fact, many studies have found that meat products trigger many chronic conditions such as cardiovascular diseases and cancer. Scientists who researched this subject produced synthetic meat in the laboratory many years ago. Produced synthetic meat can both correct the deteriorating balance of the environment and solve global hunger. So what is synthetic meat, how is it produced?

The food industry is the industry with the highest income in the world. However, animal farms and factories also cause environmental pollution. 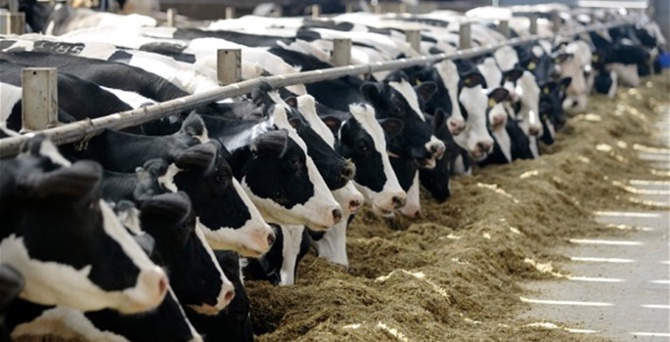 The industry that pollutes the air the most during the livestock logistics and production stages in the food industry. In addition, waste in factories and areas where animals are raised threatens the environment to a great extent.

In 2012, Dutch scientists produced synthetic meat and took a big step in the fight of humanity with famine. This artificial meat is produced from bovine stem cells 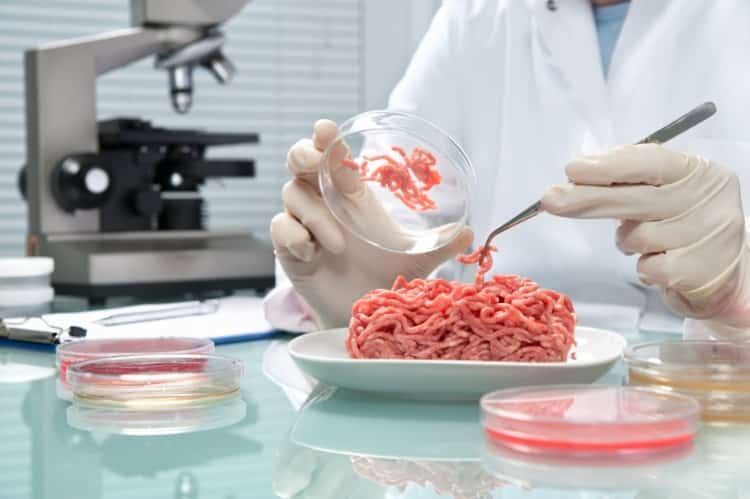 In fact, before, there were vegetable meatballs made of various vegetables that gave the taste of meat. These are also included in the class of synthetic meat.

Synthetic meat is also known as “cultured meat” or “culture meat”. It is known that it is not different from normal meat in terms of nutritional value. In terms of taste, it definitely meets the taste of real meat 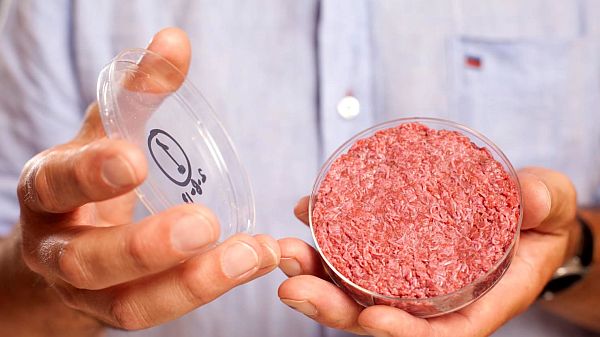 Synthetic meat has not spread around the world yet. Many countries work for the production of it. So how is “culture meat” produced? 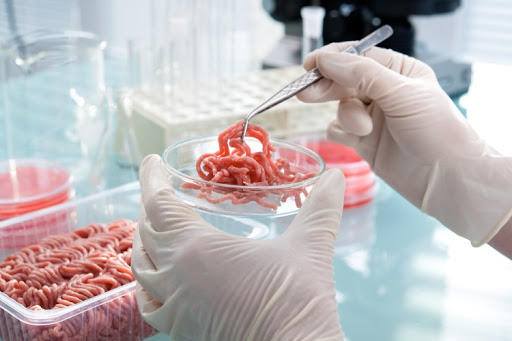 A biopsy is taken from an animal such as a cow or pig to make culture meat or, in other words, laboratory meat. The stem cells from this sample are then placed in a bioreactor in a laboratory where they are fed with a solution of glucose, amino acids, vitamins, and minerals. This mixture of cells and nutrients under certain conditions allows the cells to turn into mature muscle cells that will form cultured meat.

Culture meat is particularly suitable for fast food, especially hamburgers and hot dogs. Some companies in the U.S. produced edible products, including burgers and meatballs, but have not been released yet. 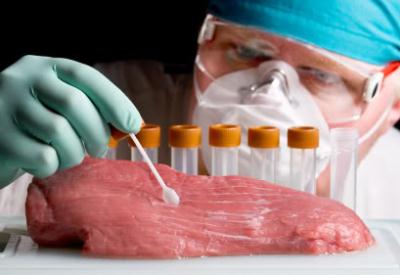 We have mentioned that synthetic meat has two types. Vegetable meatballs made with foods such as vegetables and bulgur are also very popular now, especially abroad. 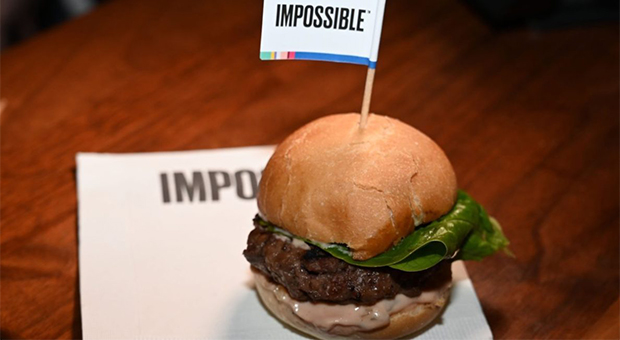 Patrick Brown, the CEO of Impossible Foods, founded in 2011 and developing plant-based alternatives for meat products; He said that he thinks that people will prefer plant-based products to animal food in the next 15 years and that the meat industry will disappear in 15 years.

Experts also say that synthetic meat helps meet the world’s future food needs and reduce greenhouse gas emissions as part of efforts to combat global warming, and believes it can be used much more in the future. 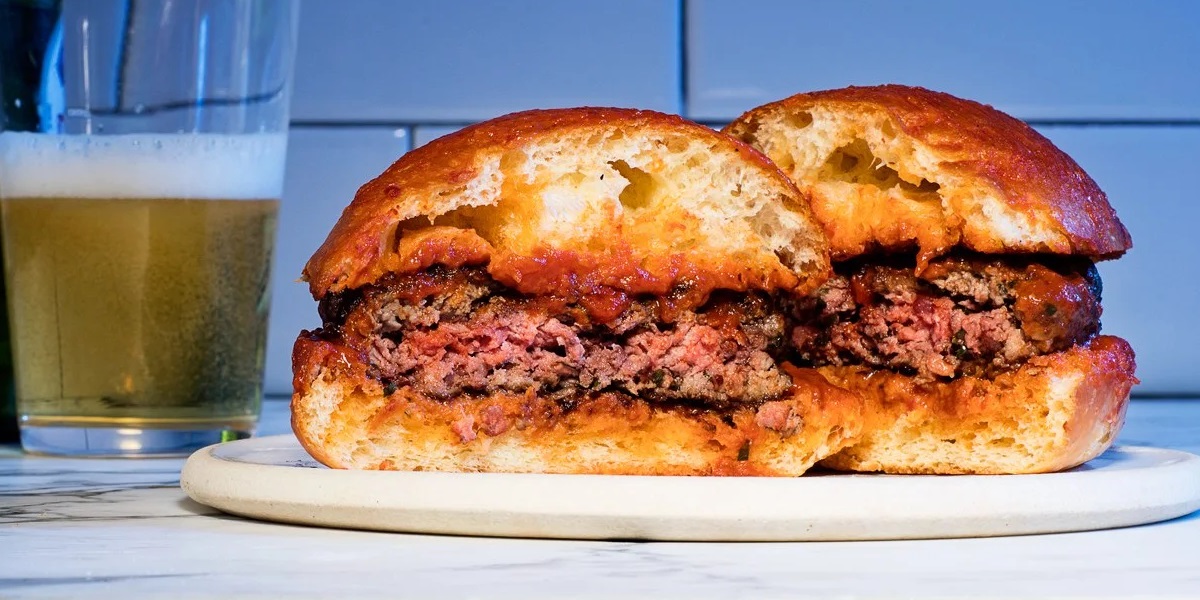